A record eight Grand Slam champions will headline Brisbane International presented by Suncorp this summer, the highest number in the event’s six-year history. 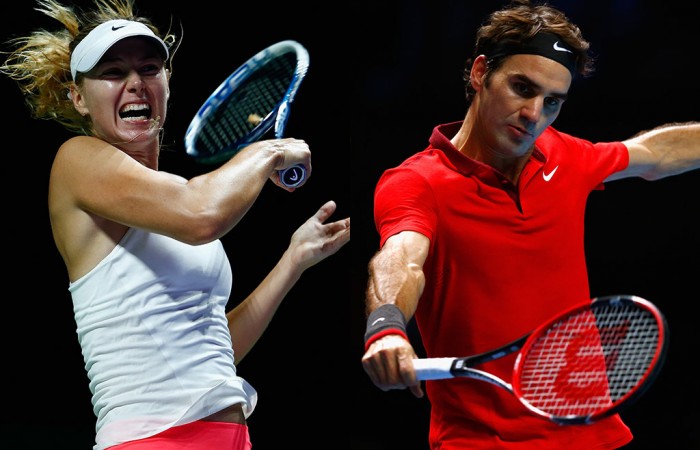 A record eight Grand Slam champions will headline Brisbane International presented by Suncorp this summer, the highest number in the event’s six-year history.

Five of the world’s top 11 men – as well as 2009 US Open champion Juan Martin del Potro with an injury protected ranking of No.7 – and four of the top 10 women will feature at the event, setting the stage for a blockbuster week of on-court action.

Defending Brisbane International champion Lleyton Hewitt and countryman Bernard Tomic (Qld) will start as local favourites for the event, set to get under way at Queensland Tennis Centre on Sunday 4 January.

Eight of the world’s top 20 women will battle it out for the 2015 title, with Andrea Petkovic (GER), Jelena Jankovic (SRB), Carla Suarez Navarro(ESP) and Garbine Muguruza (ESP) all confirmed to compete. Brisbane International 2012 champion Kaia Kanepi (EST) will also return for another tilt at the Evonne Goolagong Trophy.

“We’re thrilled with the calibre of the fields we have assembled for this summer’s event, the tournament continues to grow each year and 2015 is shaping up as one of our best yet,” he said.

“Each year the event attracts many of the world’s top women and 2015 will be no exception, with Maria Sharapova, Ana Ivanovic, Sam Stosur, Victoria Azarenka and many more big names set to compete.

“To have eight Grand Slam champions, five of the world’s top 11 men – as well as Juan Martin del Potro with an injury protected ranking of No.7 – and four of the top 10 women commit to Brisbane is a fantastic result, and certainly highlights the players’ regard for the tournament.

“One of the major reasons the players love coming to Brisbane is the fans, and I encourage the public to come along and show their support this summer. Tickets are selling fast so get in early and get ready for another big week of tennis in January.”

Brisbane International 2015 is supported by the Queensland Government via Tourism and Events Queensland, as part of a dynamic calendar of events throughout the state showcasing Australia’s best events in Australia’s best destinations.

The official fields are as follows:

* denotes Grand Slam champion
All rankings as at 24 November 2014

Players will learn their fate at the official tournament draw at Indooroopilly Shopping Centre on Saturday 3 January, when first-round match-ups will be randomly determined.

With fewer than 40 days until play gets under way, preparations for the tournament are now in full swing. In 2015: