The 2014 South East Women's Conference of the ATL commences this Friday, 28th of November. 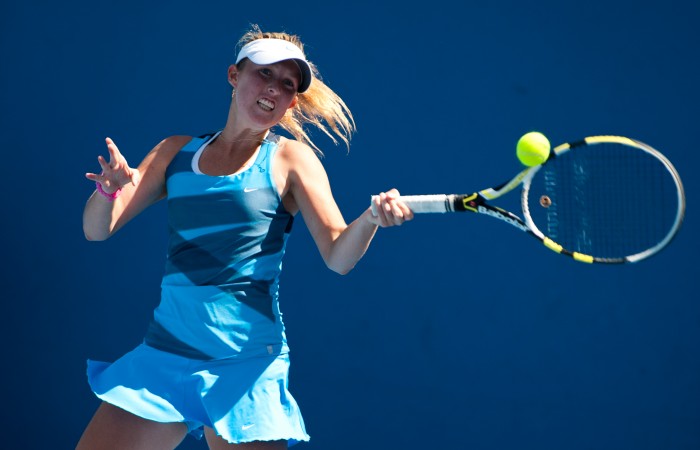 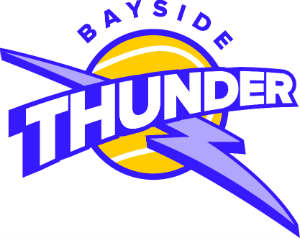 In their debut season, the Thunder go into the competition as overwhelming favourites on paper with a star studded line up. The team has enormous depth headlined by Storm Sanders and former junior world no.1 and 2010 US Open girls’ singles winner Daria Gavrilova, last year’s 2013 ATL Star Performance Award winner Tammi Patterson and Arina Rodionova.

Sanders having tasted success with the RSY Royals as National ATL Playoffs champions in January this year, will be looking for more glory as a key member of the newly formed Bayside Thunder team. Storm is a player on the rise in Australia, as a current Fed Cup team member and is a major drawcard for the competition. 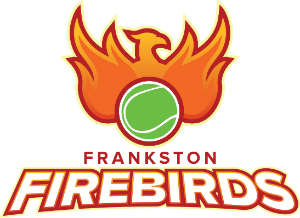 The 2012 ATL Vic Conference finalist will have a new look outfit this season with the signings of Karolina Wlodarczak and 2013 Star Performance Squad member Monika Rajicic. The Firebirds team will be cheered on by their supporters who won the Tennis Australia 2013 Community Spirit Award.

Wlodarczak comes across to Victoria having been a pivotal member of  the all conquering South Australian Flagstaff Freighters  team (2012 ATL Playoff champions & 2013 ATL Playoff finalist), and is a major signing for the Firebirds as their number 1 player. She will be a fierce competitor against some of Australia’s best talent. 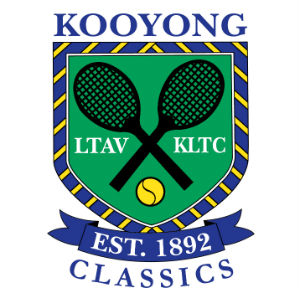 The Classics were beaten in a nail biting Final last year losing by just 3 games against the eventual 2013 ATL Playoff champions RSY Royals. Looking to go one better in 2014, they are strengthened with the inclusion of 2012 US Open girls’ singles finalist Anett Kontaveit. The Classics have great team depth with rising Australian and international junior Destanee Aiava and former Fed Cup team member Sally Peers.

Aiava is a player who at 14 is already making her mark on the international tournament scene. She exhibits maturity and power beyond her years and was undefeated during the 2013 ATL Vic Conference. A year later, Destanee is primed to be a major player again in this year’s league and may help lift the Classics to the ATL Playoffs in January 2015. 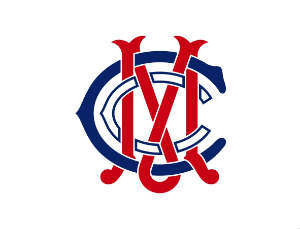 After a successful 2013 ATL campaign finishing in 3rd place, the Stars look set to be the big improvers in 2014 with the inclusion of international player Zuzana Zlucohova to add to impressive young guns Zoe Hives and Jaimee Fourlis. The Stars will be major contenders for a final berth as we enter in the final rounds of the competition.

After taking out the 14/u girls’ singles Australian Championships at the 2013 December Showdown, Fourlis is a rising star. Fourlis has a consistent all court game and is a player well worth the trip to watch as she takes on some more experienced opponents.

The Missiles are set to explode onto the scene in their debut ATL season, playing and training out of the new state of the art Mornington Tennis Centre. Nives Baric is the Missiles’ major signing and is well suited to the FAST4 format and has been one of the strongest performing players across both the 2012 and 2013 ATL Vic Conferences. Watch this space. A real wildcard team for this season

The Missiles will be hoping Baric continues to show her strong ATL form after being a pivotal member of the Frankston Firebirds outfits in 2012 and 2013. Baric is a player with a fierce competitive spirit who will take it up to her more highly ranked opponents. 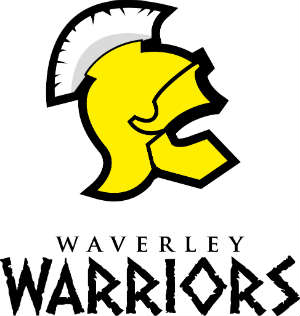 The Warriors won’t mind their underdog status as they come into the competition with nothing to lose. The Warriors squad epitomises youth and they will be hoping that exuberance can upstage some of their more highly ranked opponents. The Warriors are a team providing experience and exposure to the ATL league to up and coming juniors.

Collins is a player to be watched this season as her game continues to evolve and improve. Playing against more highly ranked opponents in last year’s ATL season, she showed a liking to the shortened format and will relish the chance to cause major upsets each week.