Australia’s Junior Fed Cup team is set to take on the world’s best at the Junior Fed Cup by BNP Paribas World Finals next week in San Luis Potosi, Mexico on 23-28 September 2014. 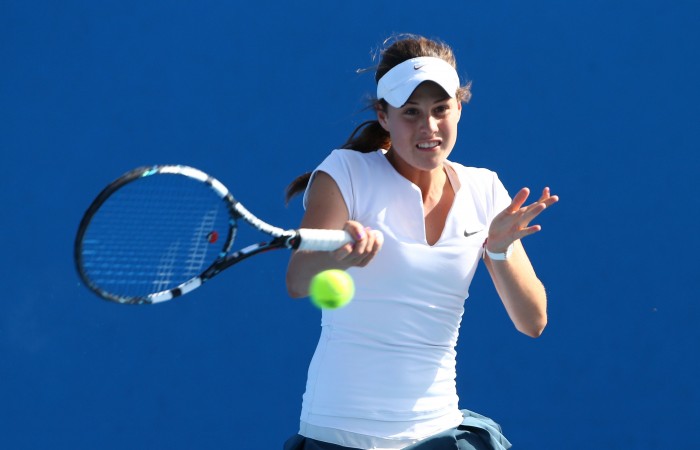 Australia’s Junior Fed Cup team is set to take on the world’s best at the Junior Fed Cup by BNP Paribas World Finals next week in San Luis Potosi, Mexico on 23-28 September 2014.

The team will head into the finals with some strong results. They have all reached finals in ITF Grade 2 events recently, with Aiava and Mendez winning titles in Canada and Serbia.

“Australia has a strong tradition in Junior Fed Cup and the girls are coming into this world final with solid training and match preparation. All three are great competitors and Louise has a lot of experience mentoring our Junior Fed Cup teams.

“After finishing top place at the Asia Oceania qualifying event I expect Australia will be one of the top four seeds which will give the girls an excellent chance to make the knockout semifinals. You always need a little luck with the draw in these events.”

Sixteen teams from around the world have fought their way through regional qualifying for a chance to compete at the prestigious Junior Fed Cup World Final that sees players sixteen years of age and under battle it out.

Australia has a proud history in Junior Fed Cup with five wins since the international teams competition began in 1985. The most recent came in 2011, when Wimbledon junior champion Ashleigh Barty (Qld) led Belinda Woolcock (Vic) and Brooke Rischbieth (SA) to victory. Australia finished runner-up in 2013.

Junior Fed Cup has been the launching pad for the careers of many of the sport’s top players, including Amelie Mauresmo (FRA), Jennifer Capriati (USA) and Lindsay Davenport (USA).