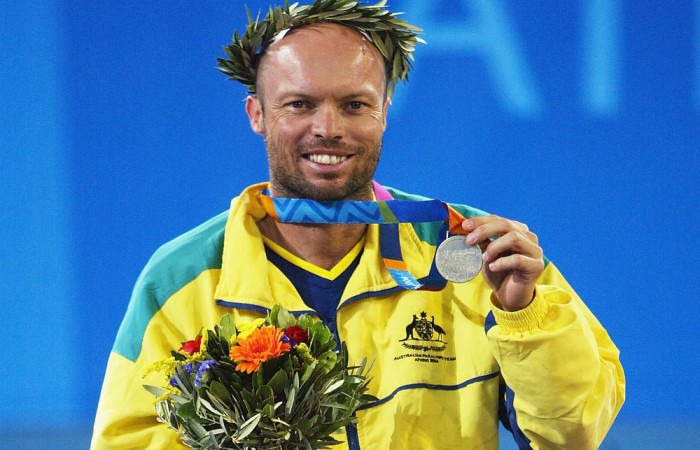 The Class of 2015 nominees were officially announced on Thursday on the Tennis Channel by Hall of Fame President Stan Smith.

“Amelie Mauresmo, Mary Pierce, Sergi Bruguera, Yevgeny Kafelnikov and David Hall are among the most inspiring and successful athletes in the history of our sport, and it is a pleasure to recognise their accomplishments with the nomination to receive tennis’ highest honor, enshrinement into the International Tennis Hall of Fame,” said Smith.

“I extend my congratulations to the nominees and our gratitude for their many contributions to the sport.”

Hall, 44, is one of the most decorated wheelchair tennis players in history. He was ranked world No.1 in singles and doubles and he won every major title in the sport, including nine Australian Opens and eight US Opens. He won 18 Super Series titles throughout his career.

He is a six-time Paralympic medallist, winning medals in singles and doubles at the 1996, 2000, and 2004 Games. At the 2000 Games in Sydney, before his hometown crowd, he won singles gold and doubles silver. Hall was honoured with the Medal of Order of Australia in recognition of this accomplishment. Hall also represented Australia proudly and skilfully in the World Team Cup, helping lead the team to victory four times.

He retired from the sport in 2006, but remains highly engaged in promoting wheelchair tennis around the world, selected by the ITF as one of six Wheelchair Tennis Ambassadors and currently tournament ambassador to the Australian Open.

Voting for the 2015 ballot will take place over the next several months, culminating with an announcement early next year to reveal the International Tennis Hall of Fame Class of 2015.

The ceremony will be held in conjunction with the annual Hall of Fame Tennis Championships, an ATP World Tour event.