While you were sleeping 30/8

Bernard Tomic withdraws with an injury, Novak's dancing and the upsets continue in New York. 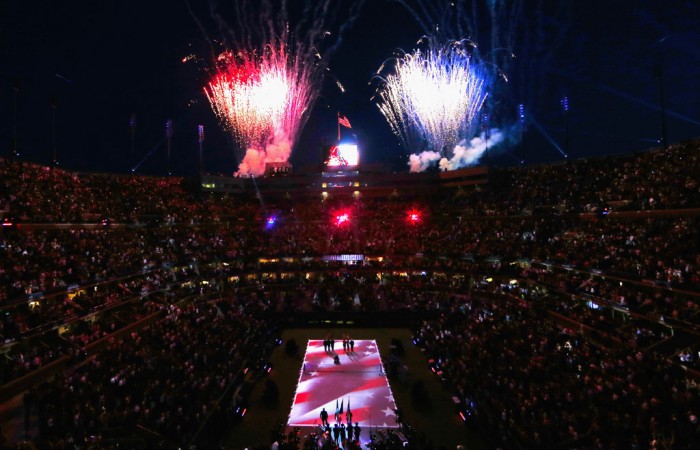 Bernard Tomic was forced to withdraw in the lead-up to his second-round match with Spanish fourth seed David Ferrer due to a left hip injury. Tomic underwent surgery on both hips earlier this year.

Still to play at the time of writing include Sam Groth who is taking on Roger Federer, and Ash Barty and John Peers who have joined forces in the mixed.

Great news for Nick Kyrgios, the Aussie teenager will play his third-round match versus 16th seed Tommy Robredo on Arthur Ashe Stadium in the second of Saturday’s night session matches.

> Steve Tignor’s take on the expectations placed on young players