Dellacqua advances to round two in Paris 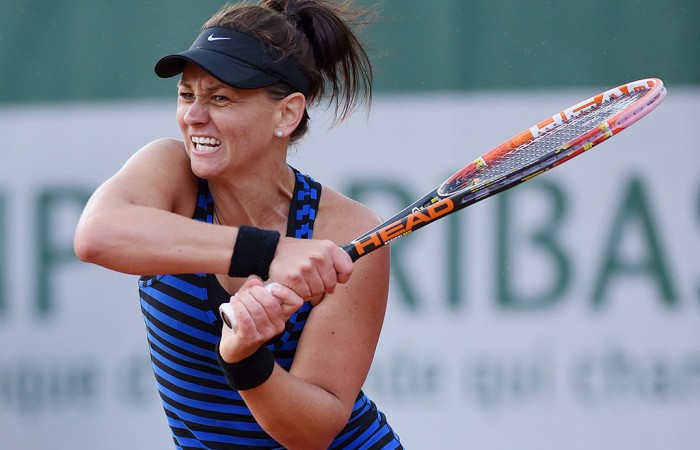 Dellacqua secured victory in one hour and 22 minutes on Tuesday to set up a second round clash with Czech 23rd seed Lucie Safarova.

The 29-year-old, whose ranking his improved steeply to No.48 on the back of a strong season, joins compatriot Sam Stosur in the second round.

After a slow start on Court 6 that saw her fall behind 3-0, the Australian rallied, finding the range on her versatile groundstrokes and working her way back into the contest.

A series of deuce games defined the match, but it was the West Australian who held both her concentration and nerve to finally put away her gritty opponent – whose two career WTA titles and three other finals have all come on clay – after one hour and 22 minutes.

Dellacqua finished the match with 27 winners to the Spaniard’s nine,

She’s also in the doubles draw with comaptriot Ash Barty; the reigning Wimbledon and US Open finalists are the seventh seeds here in Paris.