Casey Dellacqua's run to the second round in Rome last week has seen her return to the top 50 for the first time in six years, while Thanasi Kokkinakis continued to rise thanks to success on the Challenger tour. 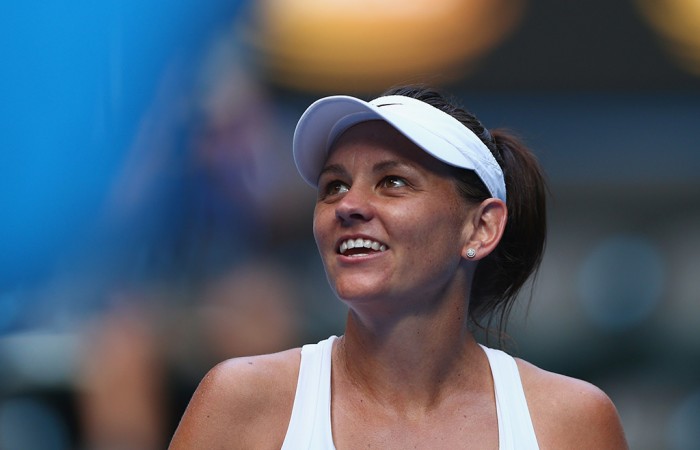 Casey Dellacqua’s run to the second round of last week’s Internazionali BNL d’Italia in Rome has seen her return to the top 50 for the first time in nearly six years.

After winning two rounds of qualifying and also her first round match over Magdalena Rybarikova in Rome, Dellacqua rose five places to No.48; the last time she ranked this highly came back in September 2008.

The West Australian has been one of the biggest movers in the WTA rankings of late, and has risen almost 100 places since the start of the season.

As recently as September 2013, she was ranked outside the world’s top 200, but has since gone 29-8 to markedly improve her standing in the game.

Her current ranking puts her just nine places away from equalling her career-high mark of No.39, set in July 2008.

On the men’s side, Thanasi Kokkinakis continued his impressive rise with a jump of 72 places following his semifinal showing at last week’s ATP Challenger in Heilbronn, Germany.

Kokkinakis qualified for the tournament and won six straight matches on his path to the final four, along the way defeating 96th-ranked Michael Russell of the United States.

The move pushes him to world No.321, and sees him become the 14th highest-ranked Australian.

Kokkinakis began the season ranked outside the top 600.