Feature: Dellacqua glad to be back on clay 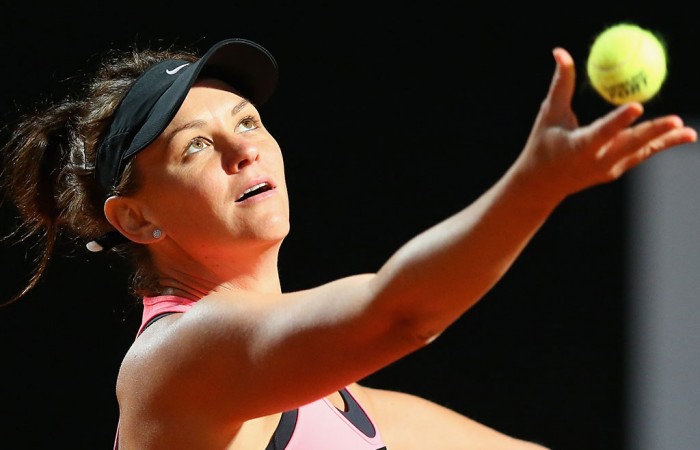 The 29-year-old this week won through to the second round of the Internazionali BNL d’Italia in Rome as a qualifier, and remains alive in the doubles event with Polish partner Klaudia Jans-Ignacik; the pair is through to the quarterfinals.

World No.2 and former French Open champion Li Na ended her run in the second round of the singles in Rome, yet Dellacqua said she nonetheless felt good about her form and game on the red clay.

“This was my first tournament for the claycourt season so I was excited to get over here,” she said following the 6-1 6-4 loss.

“Sometimes playing qualifying’s really good because you get extra matches which I think really helped me, and then it was good to have a first round win and have the opportunity to play someone as good as Li Na and get four singles matches under my belt this week.

“It was [also] really good to be able to play someone as good as her and have that opportunity to see where I’m at and keep moving forward.”

Read the full feature at caseydellacqua.com.au.