Matosevic falls to Robredo in thriller 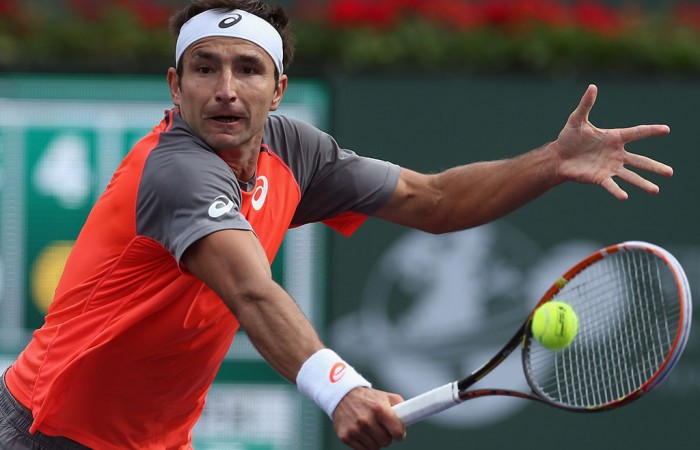 It was almost impossible to separate the pair on the stats sheet, with both serving strongly and both managing to score two service breaks during the match.

But it was the point of the match at which those breaks came which made the difference.

The Australian looked had chances to level the match at a set apiece when he went ahead 0-30 on Robredo’s serve in the 10th game, and although he couldn’t break, he did so two games later to wrest control of the momentum going into the third.

That was when the Spaniard pounced; Robredo broke immediately on his way to a 3-1 lead.

Although Matosevic fought valiantly to level at 3-3, another break to Robredo deep in the final stanza was too great a blow for Matosevic to absorb.

Robredo goes on to face No.24 Marin Cilic in the third round.