Matt Reid and Misa Eguchi have triumphed at the Burnie International. 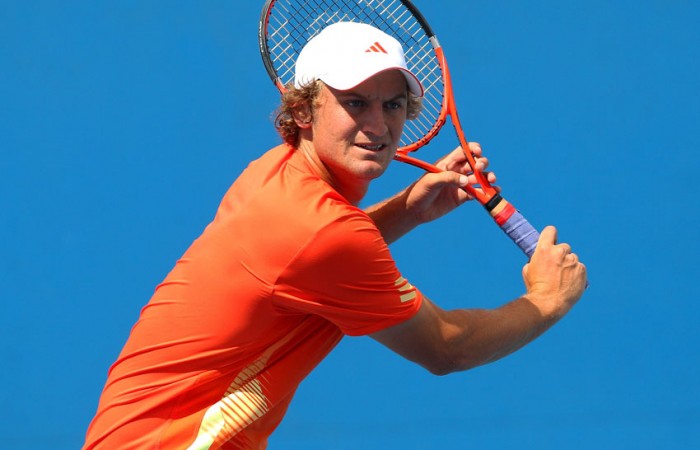 Matt Reid has got his 2014 season off to a great start winning the men’s singles title at the Burnie International Challenger.

Reid dropped just one set on his way to the title and thanks to some early-round upsets didn’t meet a fellow seed until the final.

In the women’s event, Japan’s Misa Eguchi came back from a set down to defeat Russia’s Elizaveta Kulichkova.

Despite being ranked almost thirty places lower than her opponent, Eguchi held her nerve to win the final 4-6 6-2 6-3.