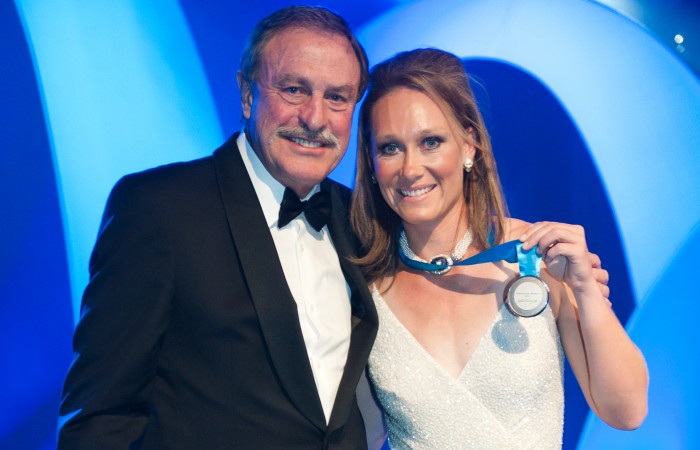 “The Newcombe Medal is a special occasion that unites our nation’s tennis community at all levels,” said Tennis Australia CEO Craig Tiley.

“As well as recognising the achievements of Australia’s most outstanding tennis player, the awards celebrate the exceptional accomplishments and contributions of the many tennis communities, coaches, clubs and schools around the country.”

The Newcombe Medal, Australian Tennis Awards will be held at Crown Palladium, Melbourne on Monday 2 December.