UPDATE: The AO Blitz will this week will hit the Melbourne suburbs of Rowville, Bundoora, Dandenong and Eltham, as well as stopping in South Australia. 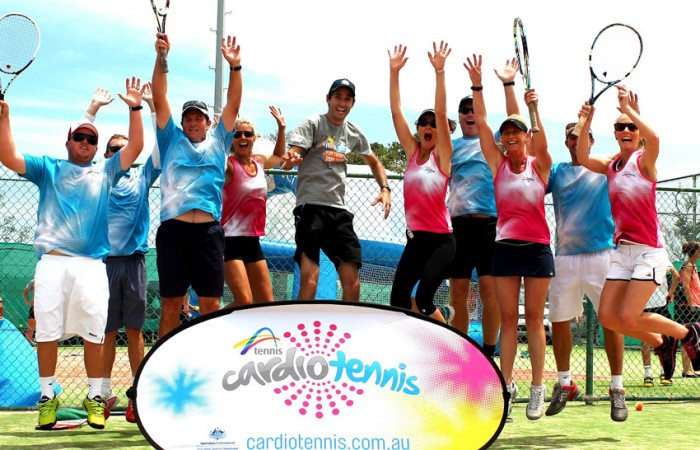 The AO Blitz will this week hit the Melbourne suburbs of Rowville, Bundoora, Dandenong and Eltham as the Blitz continues its large-scale road trip around Australia.

The Blitz will also make an appearance this week in South Australia at Littlehampton and Henley South.

With plenty happening at these events such as MLC Tennis Hot Shots, Cardio Tennis* and Speed Serve – plus the appearance of the Australian Open trophies and plenty of giveaways – make sure you get involved if the AO Blitz is coming to or near where you live!

There are also plenty of other exciting activities that you can enjoy at this week’s AO Blitz events, including:

Henley South – an appearance by MLC Tennis Hot Shots Ambassador Alicia Molik, plus the ANZ Supporter Zone and a face-painter

Dandenong – an appearance by SpongeBob Squarepants, plus Tennis Twister

With the AO Blitz competition underway, you can register now and start completing challenges and earning points for your home town.