AO Blitz: eastern states to be “blitzed” this week 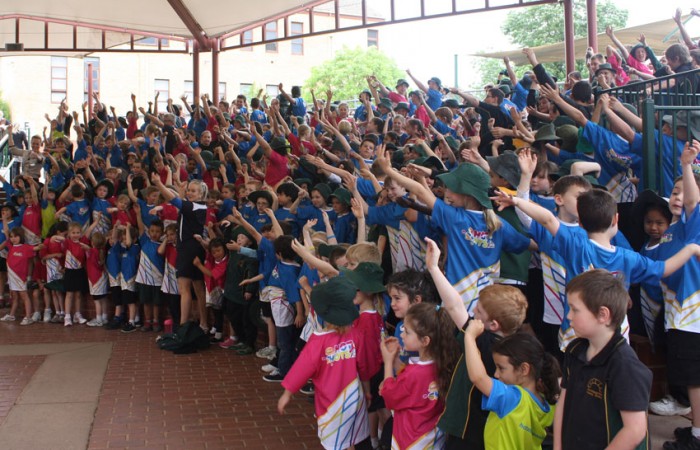 The AO Blitz will this week hit the eastern states of Australia as it continues its epic road trip around the country.

The Blitz will appear in country Victoria’s Sale and Colac, the Melbourne suburbs of Caroline Springs and Malvern, the New South Wales regional cities of Newcastle and Gosford, Sydney Olympic Park, and Emerald in Queensland. It will also make an appearance in Gawler, South Australia.

If you live in or near these towns, come on down and get involved; these Blitz events will be the site of several of exciting activities such as MLC Tennis Hot Shots*, Cardio Tennis^ and Speed Serve, plus heaps of giveaways.

See below for this week’s AO Blitz schedule:

Several of these AO Blitz events will also feature other great initiatives:

SpongeBob Squarepants will make an appearance at the Colac Show, as will the Twister, which will also be a feature of the Caroline Springs event.

With the AO Blitz competition having begun, you can register now and start completing challenges and earning points for your home town.