In an interview ahead of the US Open, Ash Barty has noted Casey Dellacqua's role this season in developing and improving her career. 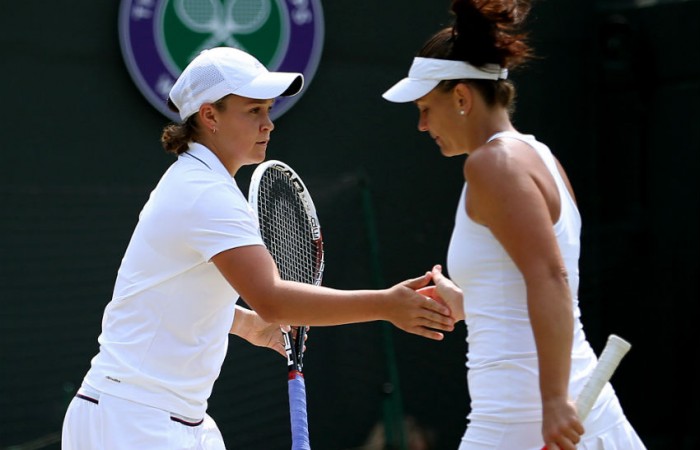 Ash Barty has praised Casey Dellacqua for the role the Western Australian has played in developing her career.

In an interview ahead of the US Open, 17-year-old Barty said her achievements with Dellacqua on the doubles court have been the highlight of her season, and have helped her feel like she belongs at the top level of the sport.

Read the full story at caseydellacqua.com.au.