The ITF today announced the launch of live scoring for events on the ITF Pro Circuit via its official website. 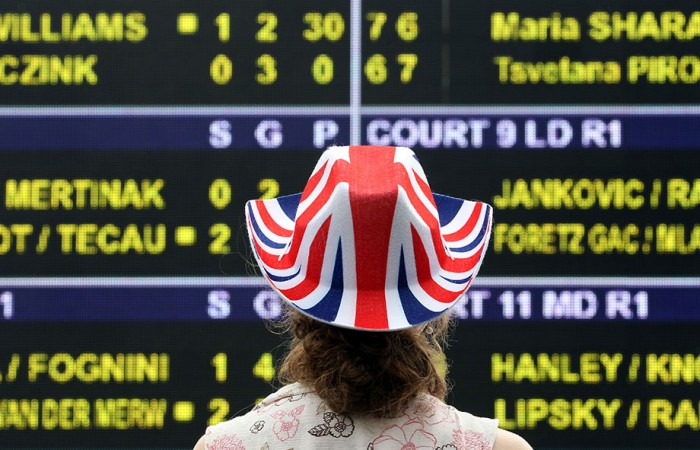 The ITF today announced the launch of live scoring for events on the ITF Pro Circuit via the official website: www.itftennis.com/procircuit.

The live web scoreboard, which will offer point-by-point scores and match statistics, will be powered by Sportradar AG, who signed a four-year agreement with the ITF in 2012 as the worldwide distributor for ITF Official Data.

The ITF Pro Circuit consists of over 1000 men’s and women’s entry-level professional events each year. These events act as a transition between the junior and the senior game, offering world ranking points and enabling players to progress to the higher-level events on the ATP and WTA tours. The 2012 ITF Men’s Circuit consisted of 582 Futures events in 72 countries, while the 2012 ITF Women’s Circuit featured 484 events in 63 countries. All events are organised and/or approved by ITF member nations, with total annual prize money of almost $17 million.

This week live scoring is being provided at 14 Men’s Futures events and 13 Women’s Circuit events, which represents 90 per cent of all Circuit tournaments taking place. The ITF is expected to maintain this level of coverage throughout the year.

Live scoring will be driven by handheld electronic scoring devices controlled by chair umpires, similar to those used at other major events. Scores entered by the chair umpire will be transmitted to the live web scoreboard wirelessly via a mobile internet or WiFi connection. Over the last six months, the ITF has focused on the education of officials on the live scoring application prior to its use at tournaments.

The live web scoreboard on the ITF Pro Circuit website will feature point-by-point scores and statistics from the week’s events, but the ITF will also be offering customised versions of the scoreboard for use on individual tournament websites and national association websites.