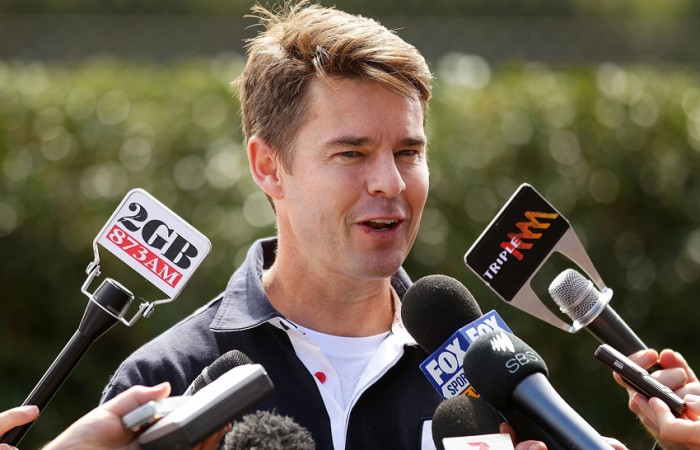 Woodbridge’s comments come at the same time the International Cycling Union (UCI) announced its decision to ratify the findings of a United States Anti-Doping Agency (USADA) report claiming that Armstrong not only used performance-enhancing drugs, but promoted a doping culture within his cycling team.

The UCI has subsequently imposed a lifetime ban on Armstrong as well as stripping him of his seven Tour de France titles.

Woodbridge, head of professional tennis at Tennis Australia, says the news comes as a great disappointment to millions of fans and affects the integrity of professional sport.

“I think as a generalisation it’s been a shock to the sporting community, given that somebody who has been so adamant [in protesting their innocence], who is seen as a role model in sport, who has survived cancer and has been such a champion, has succumbed to something like this,” he said.

“The spokesperson of [a professional] sport is the lead champion, and that’s what he was for seven years. He was the man. And I guess it’s a great disappointment to see that person actually not being who you thought they were.

“If that happened in tennis, it would be a disaster as well, because so many people think so much of what that person does, but [in the end] they haven’t done it in their own right.”

Woodbridge believes that unlike the currently-tarnished reputation of professional cycling, tennis’ credibility is safe given the stringent testing regime enforced through the International Tennis Federation and the men’s and women’s tours.

“In my last year of playing [2005] I had 14 urine tests and five blood tests, so every three-and-a-half weeks I was being tested – I was getting tested every week I played, and some out of competition tests as well,” he said.

“I think tennis for a long time now has been at the forefront of testing and keeping on top of it as much as possible by comparison to other sports. It’s been diligent in the way that it tests top players and in its education [of players] … I guess the Armstrong case is an example that nothing’s perfect. But tennis is pretty good.”