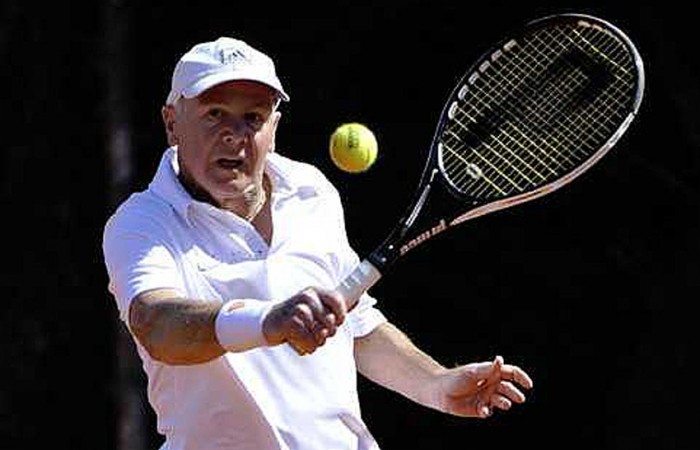 The ITF Super-Seniors World Individual Championships is the highest ranked event on the ITF Seniors Circuit for male and female players in the age categories of 60-80, and men only in the 85 age category.

The tournament offers singles and doubles as well as a consolation draw for singles first round losers. Ranking points are available in the singles main draw and consolation.

In 2010, Rae was the inaugural winner of the Most Outstanding 35+ Tennis Senior Award at the inaugural black tie Newcombe Medal, Australian Tennis Awards at Melbourne Park.

“I was quite successful as a junior and then I went to college in the USA to study in my 20s and gave up tennis for a while, but I got interested in seniors tennis at age 35, and have been active ever since,” said Rae, who during 2001 enjoyed a stint at world No. 1 ranking for his age group.