Part 2 of the ABC's Australian Story documentary featuring Rod Laver on the 50th anniversary of his 1962 Grand Slam will air on Monday at 8pm. 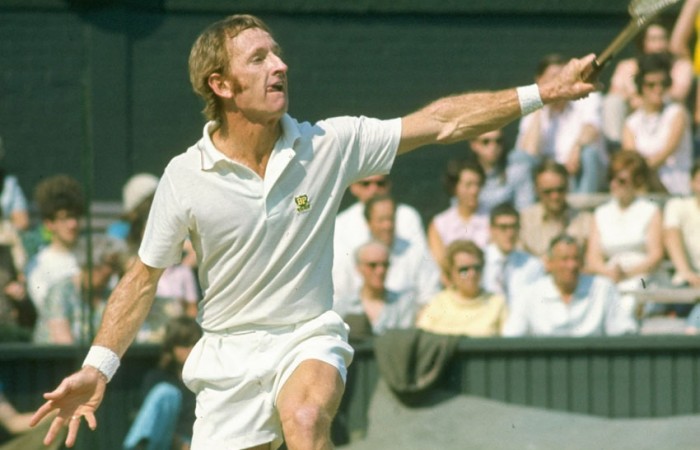 Part 2 of the ABC’s Australian Story documentary featuring Rod Laver will air on Monday at 8pm.

The program, entitled The Slam: The Rod Laver Story, will revisit Australia’s golden era of tennis on the 50th anniversary of Laver’s first calendar-year Grand Slam in 1962.

Laver would go on to claim an unprecedented second Grand Slam seven years later in the early days of Open Era tennis.

For tennis buffs, the documentary is a who’s who of the sport, featuring interviews with Roger Federer, John Newcombe, Ken Rosewall and Tony Roche.

For those that missed Part 1, you can catch it this weekend at various times on both ABC1 and ABC News24. See our TV Guide for more details.

You can also watch the program on ABC iView.