Rod Laver will tonight be the focus of ABC's Australian Story on the 50th anniversary of his first calendar-year Grand Slam in 1962. 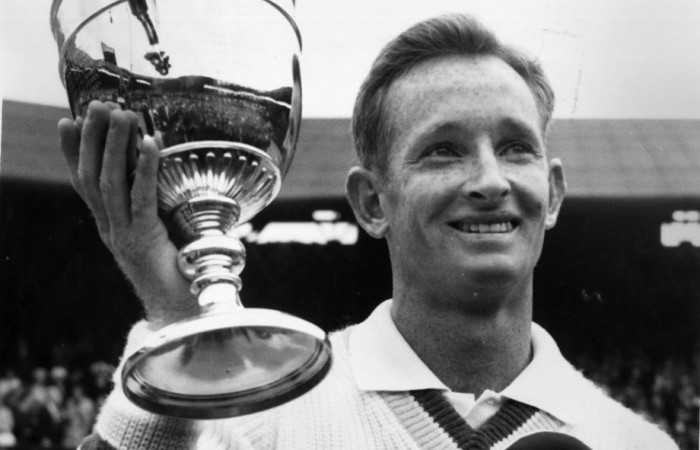 The program, entitled The Slam: The Rod Laver Story, will revisit Australia’s golden era of tennis on the 50th anniversary of Laver’s first calendar-year Grand Slam in 1962.

The feature will air in two parts, with the second to be broadcast next Monday night (15 October) at the same time on ABC1.

For tennis buffs, the program is a who’s who of the sport, featuring interviews with Roger Federer, John Newcombe, Ken Rosewall and Tony Roche.

See our TV Guide for details of more tennis on television.