Anastasia Rodionova has formed part of the winning Washington Kastles team which claimed a thrilling victory in the recent World Team Tennis Finals. 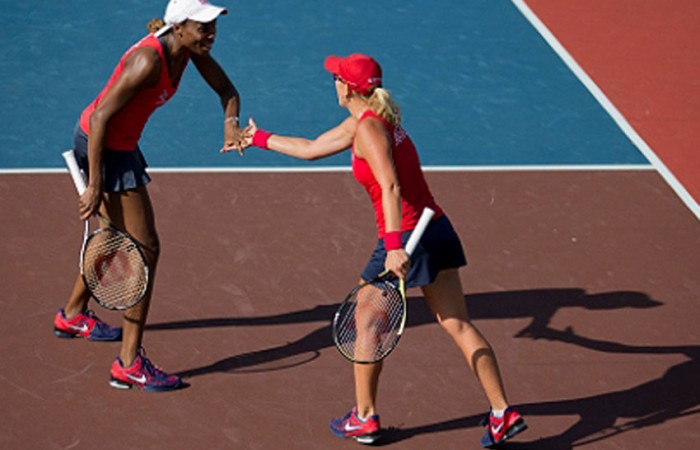 The Kastles’ 20-19 victory over the Sacramento Capitals in Charleston, South Carolina completed a perfect 16-0 season for the Washington team in 2012, carrying on from their undefeated 2011 season and giving them their third WTT crown in the past four years.

Rodionova combined with teammate Venus Williams to win their women’s doubles rubber 5-1 against the Captials’ Asia Muhammad and Yasmin Schnack.

Williams then returned to court to beat Coco Vandeweghe in a tiebreak in the decisive women’s singles rubber, with scores locked at 15-15 going into the final set.

WTT was co-founded in 1974 by Billie-Jean King, with the co-ed teams comprising a mixture of top professional players and those competing at ITF or collegiate level.

Game scores from each first-to-five game set are tallied to determine the winning team.