Forecast rain and storms have postponed until Sunday the US Open women's singles final between Serena Williams and Victoria Azarenka. 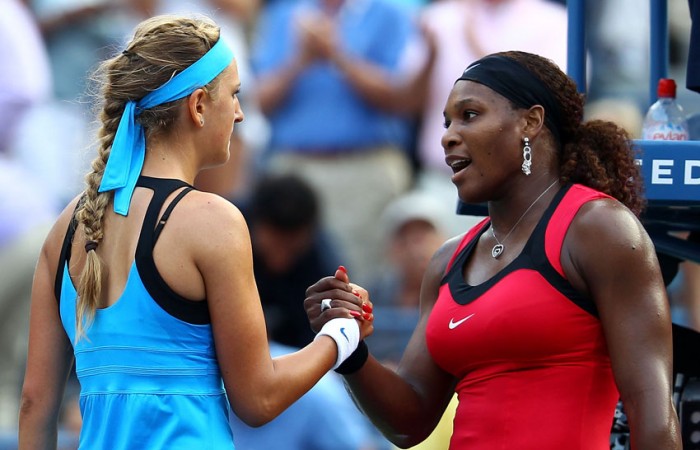 Saturday’s scheduled US Open women’s singles final between Serena Williams and Victoria Azarenka has been postponed until Sunday because of forecast heavy rains and storms, organisers announced.

“The weather forecast for this evening is calling for storms with heavy rain and high winds,” said a tournament spokesman.

Play on Saturday was already delayed by 90 minutes following heavy morning rain and a tornado warning which had been issued for the New York area.

“We are continuing the day session as scheduled and will closely monitor the weather for the remainder of today’s day session,” added the spokesman.