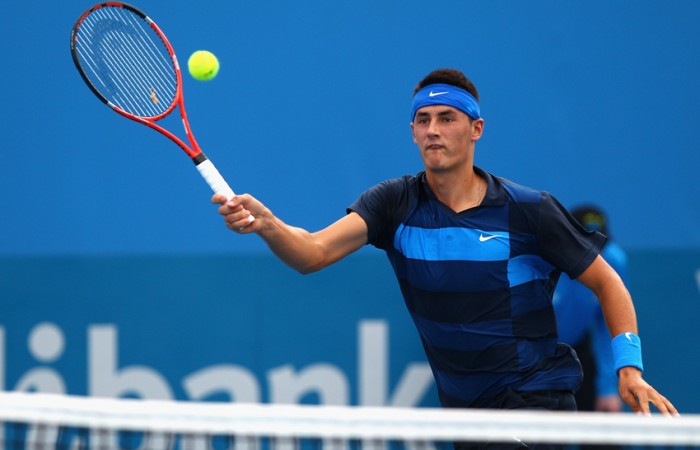 Medibank has further cemented its strong support for Australian tennis through the establishment of the Medibank Junior Development Series (MJDS) Healthy Attitude Awards.

The awards are being conducted to recognise young players who demonstrate an excellent attitude toward the sport of tennis during tournaments that make up the 2012 MJDS.

These events are run throughout the year in several Australian states and territories.

> find out more about the Medibank Junior Development Series

Nominating players for a Healthy Attitude Award can be done by approaching a MJDS event tournament director and filling out a nomination form.

Each player nominated for the awards will receive a certificate, and will be judged based on their positive attitude and enthusiasm towards the game, their commitment to playing and training, and demonstrated good behaviour.

Two winners will be selected each month, receiving a $50 EFTPOS card and a Healthy Attitude Award medallion, as well as being featured in a story on the MJDS page of Medibank’s tennis website.

There’s extra incentive for award winners, who gain the chance to win a family trip to the Australian Open as well as meet Bernard Tomic, Australia’s men’s No.1 and Medibank ambassador.

As a junior, Tomic himself took part in the MJDS.