Harry Bourchier and Lizette Cabrera have won the singles titles at the Oceania Closed Junior Championships in Lautoka, Fiji. 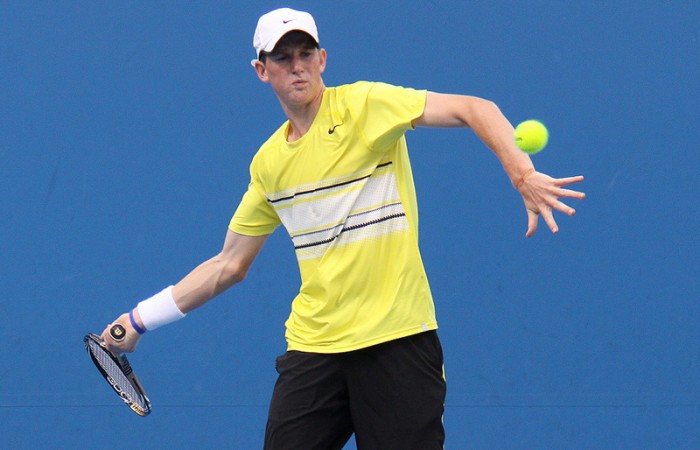 Bourchier then stepped up to oust Marc Polmans (East Brighton, Vic) in straight sets to reach the final.

Fifth seeded Grills also had his share of upsets, outplaying top seed Cameron Norrie (NZL) in the quarterfinals to give himself every chance at the title.

Bourchier and Grills later teamed up in the doubles but Bradley Mousley (Wynn Vale, SA) and Norrie were too strong and took the title 7-6(5) 6-4.

On the girls’ side, Queensland youngster Cabrera had an exceptional week, blitzing the field in tremendous form to win her second ITF junior title.

The 14-year-old defeated a string of higher-ranked players, including second seed Danielle Wagland (Gordon, NSW), 7-6(5) 6-2, in the quarterfinals and fourth seed Ellen Perez (Shellharbour, NSW) 6-3 6-4 in the semis before defeating third seed Georgiana Ruhrig (Melbourne, Vic) in the final, 6-1 7-5.

Cabrera had success earlier this year in June when she won her first title at the Dancook Junior Cup ITF junior Grade 5 tournament in Denmark.