Bernard Tomic is relishing a potential clash with Roger Federer after posting back-to-back wins for the first time in almost four months. 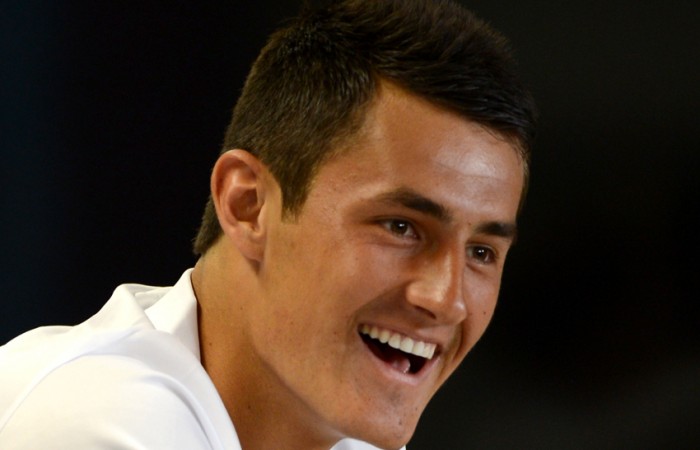 Bernard Tomic is relishing another crack at Roger Federer after posting back-to-back wins for the first time in almost four months.

In a US Open boost, Tomic safely progressed to the third round of the Cincinnati Masters.

Tomic’s victory broke an 11-tournament run without successive wins and set up a likely showdown on Thursday (Friday AEST) with Federer.

The world No.1, going for a fourth trophy in the US mid-west, still has to win his opening encounter against Russian Alex Bogomolov.

But 19-year-old Tomic, who advanced with seven aces and saved all six break points he faced against Baker, finds the looming challenge inviting.

“If I get the chance to play Roger, it will be very interesting,” said the world No.49, the only teenager in the top 50.

“I played him in the Australian Open fourth round and learned a lot from that match.

“I’m improving my game and getting stronger. People expect a lot from you and you have to keep working hard. But I think mine is paying off.

“I’ve still got a few more years to reach the peak of my game.”