The City of Salisbury, located on the northern fringes of Adelaide, South Australia, is set to host an Australian Pro Tour tournament for the first time. 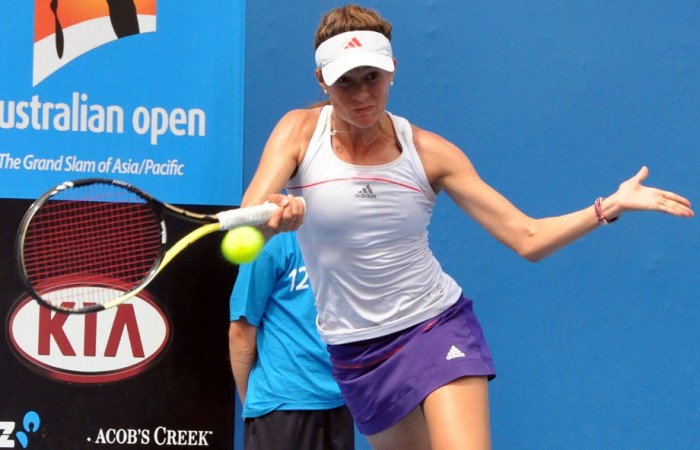 The City of Salisbury, located on the northern fringes of Adelaide, South Australia, is set to host an  Australian Pro Tour tournament for the first time.

The City of Salisbury Tennis International will swing into action at the Salisbury Recreation Precinct from 9 to 16 September 2012.

“We are excited that we have the opportunity to host the inaugural City of Salisbury International Tennis Tournament,” said Gillian Aldridge, Mayor of Salisbury. “We look forward to welcoming all the players and officials to our city, and know they’ll have a fantastic experience. It shows, once again, the city’s capacity for hosting top sporting events and the Salisbury Recreation Precinct is one of our best assets.”

The Australian Pro Tour is a series of international events that act as a springboard to the global tennis stage by providing vital ranking points and experience for the tennis stars of tomorrow.

“We are expecting a strong field, Australia’s Bojana Bobusic (Perth, WA) won the women’s tournament at Mt Gambier last year and has already confirmed her attendance for Salisbury in 2012,” said Ty Allen, tournament director of the City of Salisbury Tennis International.

“The City of Salisbury has really embraced the opportunity to host an international tennis event, and we’re looking forward to delivering a great tournament in conjunction with the Salisbury Recreation Precinct,” Allen added.

During 2008, the Salisbury Recreation Precinct received a $1.3 million upgrade, which involved the development of eight new courts, four plexipave and four plexicushion. This was a joint venture between the City of Salisbury, Salisbury Tennis Club, Tennis SA and Tennis Australia’s National Court Rebate Scheme.

To date, the National Court Rebate Scheme has seen 1300 full-sized tennis courts built or resurfaced since 2008, and more than $13 million provided in funding by Tennis Australia for facilities upgrades nation-wide.

Current world No. 5 Sam Stosur, a big supporter of Tennis Australia’s National Court Rebate Scheme, said it is a very exciting time for tennis in Australia.

“Building tennis courts in communities and schools are the best way to continue stimulating tennis at the grass roots level and I want people to be able to discover tennis in their own neighbourhood.

“Tennis clubs and facilities are such an intrinsic part of communities and my hope is that these upgrades will encourage even more people to get out and enjoy the game and get the same amount of enjoyment from tennis as I have.”

> View more details about the City of Salisbury Tennis International