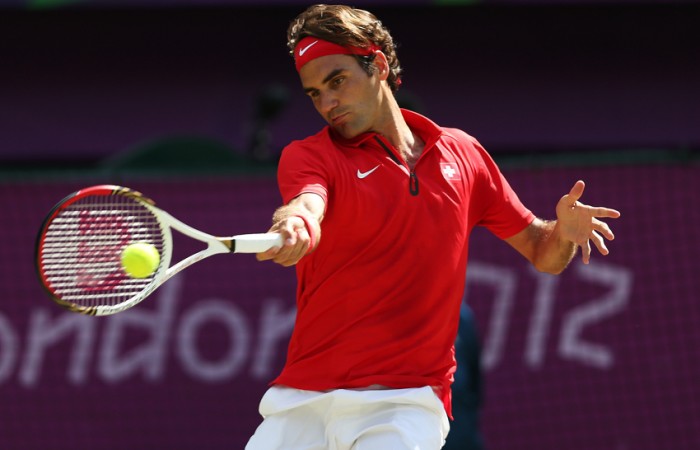 Tennis players dominate the list of highest paid athletes at the London 2012 Olympics, with four making the top 10 list and Roger Federer coming in at top spot.

The Swiss great is reported to have earned $US54.3 million in the past year, finishing ahead of second and third-placed US basketballers LeBron James and Kobe Bryant.

Maria Sharapova was the second-highest paid tennis player on the list, coming in at No.4 overall thanks to $US27.1 million in earnings.

Sharapova was also the highest-paid female on the list. The next best-placed female was, unsurprisingly, another tennis player, this time in the form of China’s Li Na, who was ranked 10th.

Novak Djokovic was the other tennis player finishing in the top 10 – his $US19.8 million placed him in eighth spot.

Federer has earned almost $US5.5 million in prizemoney in 2012, meaning the bulk of his personal fortune has come in the form of off-court endorsement deals.