Rankings watch: Hewitt on the rise

Lleyton Hewitt's impressive third round finish at the London 2012 Olympics has seen him leap closer to a return to the ATP's top 100. 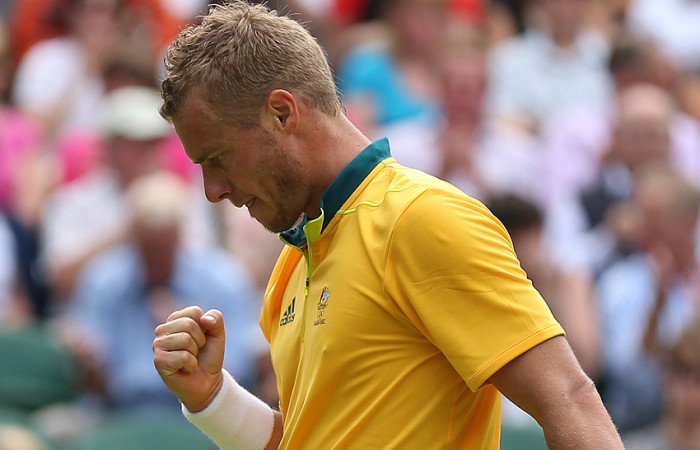 Hewitt’s third round finish at the London 2012 Olympics – where he stretched Novak Djokovic to three sets – was enough to vault up from No.159 to No.134.

Following his defeat of the Australian, Djokovic said Hewitt “deserves to be top 20 with the game he performed today”.

And although that might sound unrealistic, in truth, a return to that elite bracket is not inconceivable.

Hewitt has no points to defend between now and the end of the season, and provided his body holds up – always a big if for the injury-prone 31-year-old – any victories will contribute to a rankings rise.

In the last month alone, the South Australian has jumped 100 ranking places, having been well outside the top 200 before his run to the final at the ATP Newport event.

Now that his attention turns to North American hardcourts ahead of the US Open – arguably his most productive surface – he is well-placed to continue his progress.

Also enjoying steady progress in the men’s rankings is Australian Open 2007 junior champion Brydan Klein, who has quietly inched into his position as the seventh-ranked Australian.

This has come following recent wins at Futures events in Turkey and Spain, and a run to the semifinals at last week’s Astana Challenger in Kazakhstan.

Also making some noise on the ITF Circuit is Olivia Rogowska, who rose three places to world No.114 this week after her quarterfinal finish at the $100,000 ITF event in Vancouver, Canada. Rogowska peaked at No.111 in March this year.

The rest of Australia’s top women remained fairly steady in this week’s rankings, with Sam Stosur continuing to sit at world No.5 and remain Australia’s highest-ranked tennis player.