Saville on track at Wimbledon 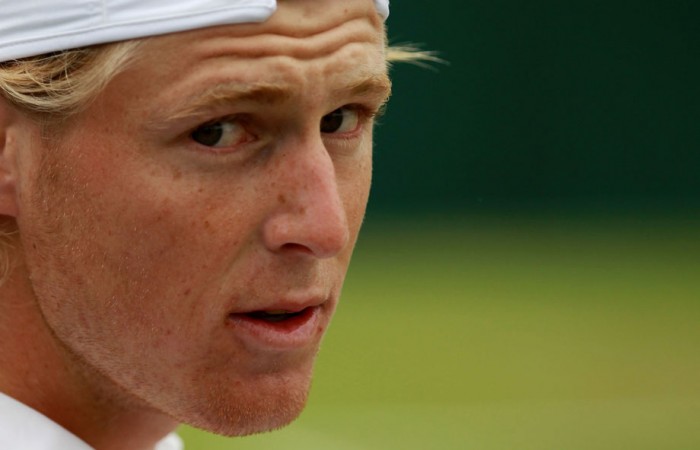 Saville, the world’s top-ranked under-18s player, advanced to the last four when his injured Serbian opponent Nikola Milojevic was trailing 7-5 5-4 in their quarterfinal on Thursday.

Bidding to become the first Australian since the great John Newcombe in 1962 to defend his junior title at the All England Club, Saville will face Italian third seed Gianluigi Quinzi who knocked out Australian Nick Kyrgios in the quarterfinals, 6-3 6-1.

Newcombe had a front-row seat for Saville’s quarterfinal and would have been impressed after the teenager fought back from a service break down in the second set to stretch his Wimbledon winning streak to 10 matches.

Saville is also the reigning Australian Open boys’ champion and is looking to go one better than Pat Cash and Bernard Tomic as a triple junior Grand Slam champion.