Four Australians are in action on day one of Wimbledon - Sam Stosusr, Anastasia Rodionova, Jarmila Gajdosova and Marinko Matosevic. 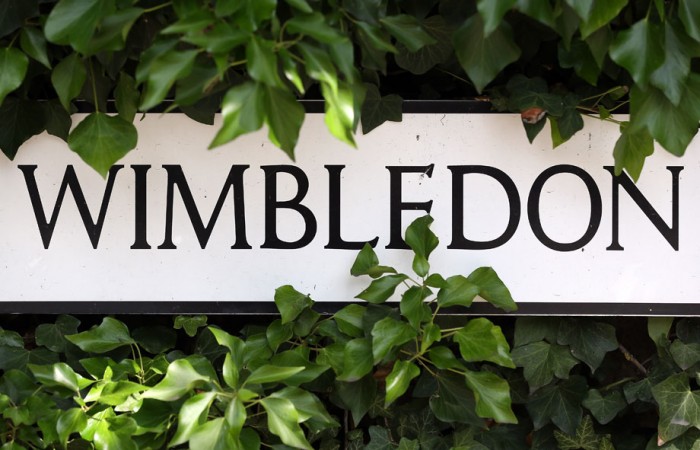 Four Australians are in action on day one of Wimbledon – Sam Stosur, Anastasia Rodionova, Jarmila Gajdosova and Marinko Matosevic.

Stosur opens her 10th campaign on Monday against Spaniard Carla Suarez Navarro and has modest hopes after only once making it to the third round and going out in first-up straight-set shockers for the past two years.

“Given the way I’ve done throughout my career here, if someone said I was going to go out and win the tournament this year, I’d think they’re a bit silly,” the US Open champion said.

Jarmila Gajdosova has a winnable clash with Ayumi Morita. Gajdosova leads their head to head 3-2 and has won their previous two encounters, including a straight-sets win in Hobart earlier this year.

Marinko Matosevic faces 2002 semifinalist Xavier Malisse in what will be their first on-court meeting.