Olivia Rogowska's loss in the second round of Wimbledon qualifying means there are no more Aussies alive in the qualifying event. 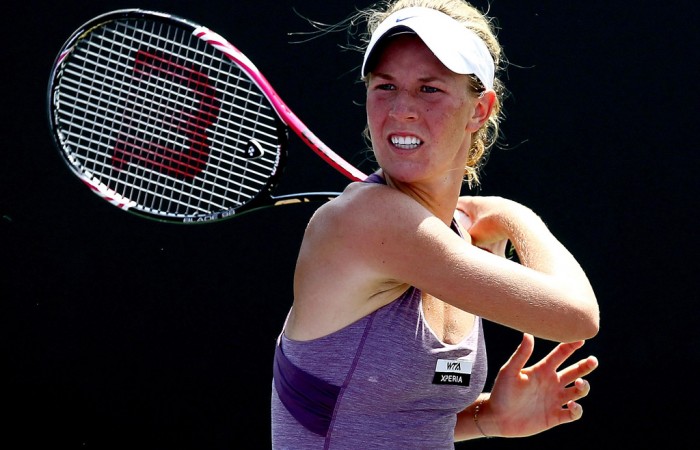 No more Australians remain in the Wimbledon qualifying draw following Olivia Rogowska’s defeat in the second round.

It was a disappointing result for Rogowska, who breezed through her opening match against Sharon Fichman of Canada and was facing an unseeded playing in Giorgi.

Giorgi, who successfully qualified for Wimbledon last year, will have her chance to repeat the feat when she takes on American Alexa Glatch in the final round of qualifying matches at Roehampton.

Nine Australians will take to the courts in the Wimbledon main draw – Sam Stosur, Jarmila Gajdosova, Casey Dellacqua Anastasia Rodionova and Ashleigh Barty in the women’s draw, and Bernard Tomic, Matthew Ebden, Marinko Matosevic and Lleyton Hewitt in the men’s.