Marinko Matosevic has upset top seed Richard Gasquet to move into the quarterfinals at the AEGON International in Eastbourne. 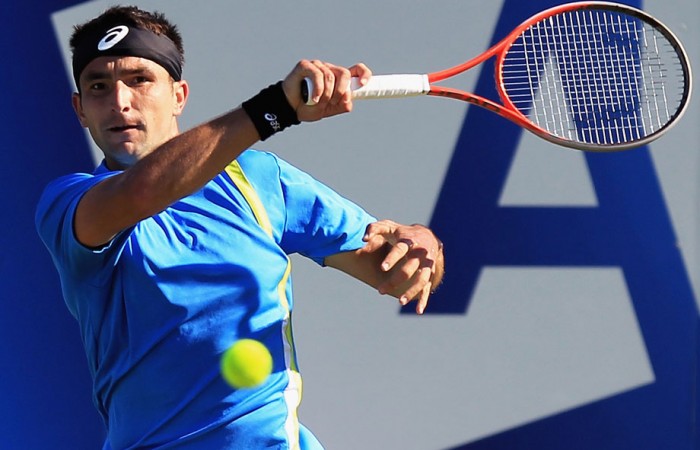 Marinko Matosevic has upset top seed Richard Gasquet to move into the quarterfinals at the AEGON International in Eastbourne.

Having qualified for the event earlier in the week, Matosevic had to overcome a slow start against the former top 10 Frenchman to chalk up one of his biggest wins on the ATP Tour to date.

Gasquet broke Matosevic twice in the opening set as the Australian struggled to find his rhythm. In the second, Matosevic took it up to Gasquet who was unable to convert four break-point opportunities. The set finished in a tiebreak with Matosevic claiming it 7-6(5).

The deciding set was a similar story with Matosevic coming out on top in another tiebreak to triumph 1-6 7-6(5) 7-6(3) in two hours and 26 minutes.

Matosevic’s next opponent will be either Steve Darcis, who defeated Matt Ebden in the first round, or Marcos Baghdatis.

Fourth seed Bernard Tomic will be looking to join Matosevic in the quarters when he takes on Italy’s Fabio Fognini in the second round. Tomic received a first-round bye.