It was a mixed day for Australia's men competing in the opening round of qualifying at Wimbledon 2012. 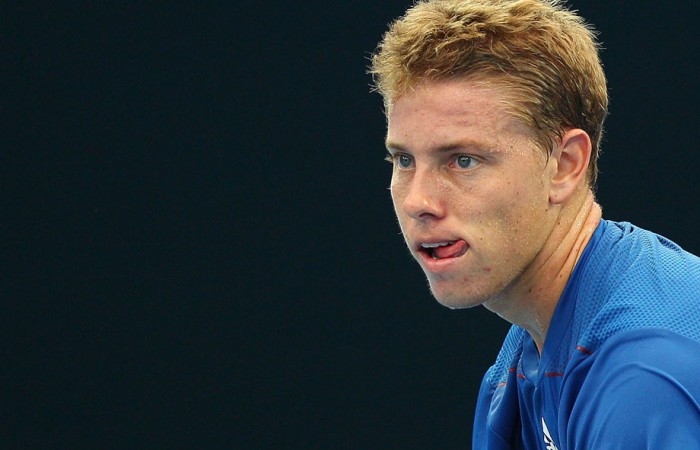 It was a mixed day for Australia’s men competing in the opening round of qualifying at Wimbledon 2012.

Currently ranked No.111 in the world thanks to three wins on the Challenger circuit this year, Bedene was favoured to make it through to the second round of qualifying, but Duckworth had other ideas.

Playing in the grasscourt Grand Slam’s qualifying event for the first time, the world No.194 showed few nerves as he started strongly to take the opening set. Bedene fought back in the second, but Duckworth held his nerve to win seven consecutive points in the second-set tiebreak to clinch the match.

Duckworth will now face Frenchman Marc Gicquel in the second round. Gicquel easily accounted for India’s Yuki Bhambri in straight sets, 6-4 6-0. Thirty-five-year-old Gicquel is ranked No.190 in the world, but resided in the world’s top 40 as recently as 2008. This will be Duckworth and Gicquel’s first meeting.

Duckworth needs to win three matches to qualify for the main draw, which begins on 25 June.