Victorian Destanee Aiava won her first match at the Longines Future Aces event at Roland Garros to move a step closer to an exhibition against Steffi Graf. 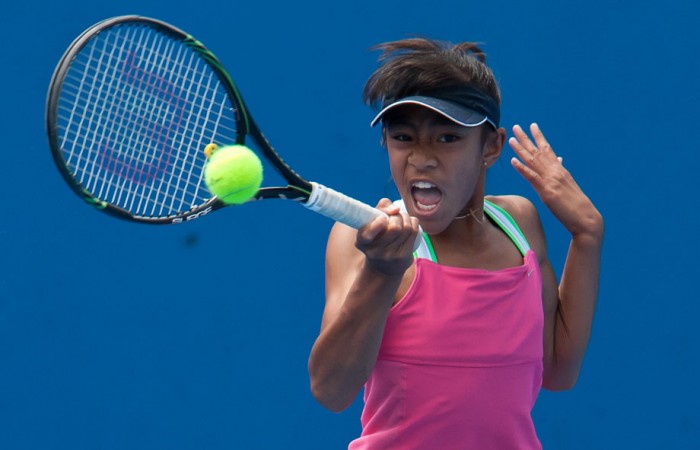 The win sets up a quarterfinal match against Spain’s Paula Arias Manjon, which will be played on Friday morning in Paris.

Should Aiava reach the final, she would win the chance to take part in an exhibition match with 22-time Grand Slam singles champion Steffi Graf following the conclusion of the tournament.

Another perk for finalists includes Longines fully funding their tennis equipment until their 16th birthday.

This is the first time Aiava has competed outside of Australia, with the Victorian chosen as Australia’s representative in the 16-player Longines event by a Tennis Australia national selection panel.

Aiava is currently the top-ranked Australian player in her age-group.