Saville tested, but progresses in Paris 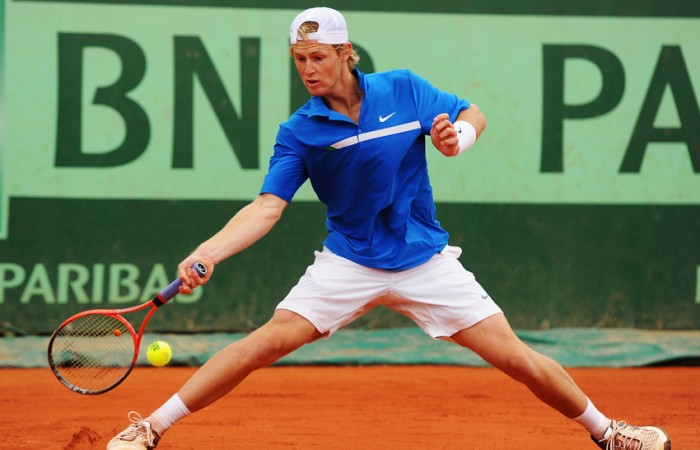 > Watch an interview with Luke Saville on the 7:30 Report

The win avoided a repeat of Saville’s last result in Paris, where as the 15th seed he fell in three sets in the opening round to Japan’s Kaichi Uchida.

Saville’s serve was the decisive factor in the match, with the Aussie winning almost 80 per cent of points behind his first delivery and keeping his double faults limited to two, compared to Hamous’s five.

The South Australian’s win, completed in two hours and 15 minutes, sets up a second round clash with Brit Luke Bambridge, who overcame Borna Coric of Croatia in three sets.

Saville will face Bambridge on Monday at Roland Garros, while the other Australians in the draw – Andrew Harris, Nick Kyrgios and Jordan Thompson – will all take to the court for their first round matches.