The WTA Challenger Series will debut later this year with a tournament in Taipei, a valuable event in the Asia/Pacific region for prizemoney and ranking points. 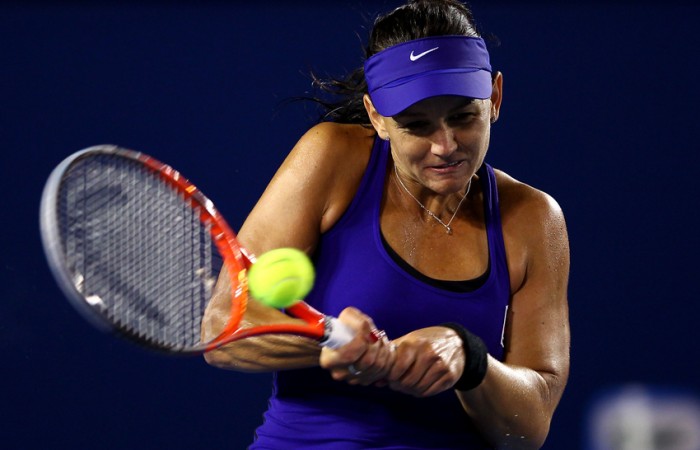 The Women’s Tennis Association (WTA) will be launching its inaugural Challenger Series in October 2012, kicking off with an event in Taipei, Taiwan.

The event presents a wonderful opportunity for Australian players – thanks to the close proximity of the tournament – as well as other players in the region the chance to gain valuable match practice, prizemoney and ranking points ahead of the Australian Open in January, the Grand Slam of Asia/Pacific.

“We are delighted that the first WTA Challenger event will be hosted in Taipei, fueling the growth of the sport in the Asia/Pacific territory even further,” he said.

“There is a growing appetite for women’s tennis throughout the region and we couldn’t have asked for a better city and venue to be hosting our first Challenger event with a great stadium, a fantastic promoter and the enthusiastic fans of women’s tennis in Chinese Taipei.”

WTA Challenger Series events are primarily targeted at players ranked outside the world top 50, whose seasons conclude sooner than the elite players and who are looking for extra avenues for accumulating match practice and ranking points.