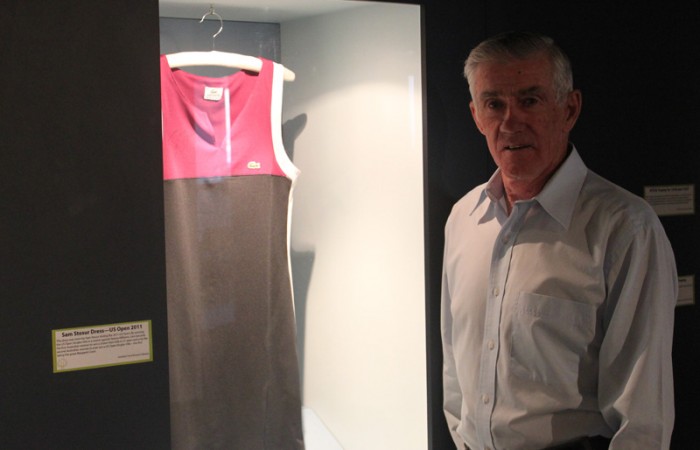 The Australian Tennis Museum possesses one of the largest and most significant historical tennis collections in the country. The museum has recently added the Lacoste dress in which Australian favourite, Sam Stosur, won her maiden US Open title in 2011.

The luncheon plays an essential part in fundraising for the continued preservation and conservation of Australia’s tennis history.

Special guest Court explained: “The history of a nation is very important and it is vital that our younger generation understands the history of our sport in Australia. Our nation has a history of producing so many great players; the future of tennis in Australia looks bright.”

“We are delighted to welcome Margaret Court to the Australian Tennis Museum especially as we celebrate such a significant milestone. We rely on the support of our wonderful museum volunteers, Tennis NSW staff and the general public to keep our doors open,” Rosewall said.

He was the inaugural inductee to Tennis NSW’s Arena of Champions in 2009, was inducted as a Legend into the Sport Australia Hall of Fame in October that year, and received a ‘Golden Racket’ award in 2011.