Prizemoney at this year's French Open will rise seven per cent compared to the previous year, with the biggest increase for players losing in the early rounds. 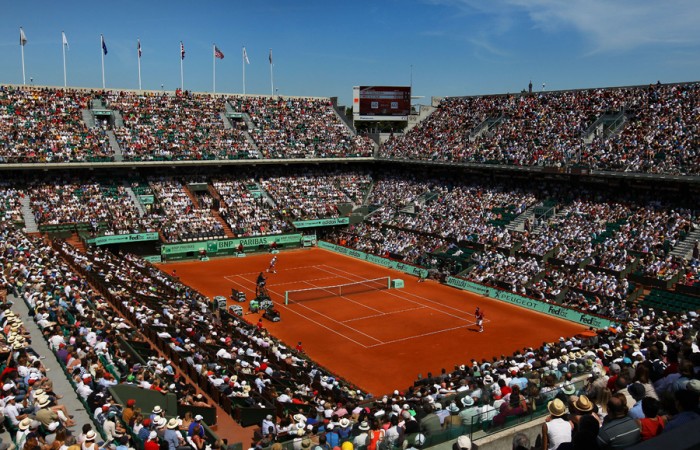 Prizemoney at the French Open is going up significantly this year for players who lose in the early rounds.

Roland Garros organisers say the overall purse for the tournament is going up by seven per cent to 18.7 million euros ($A23.74 million), with the men’s and women’s singles champions each getting 1.25 million euros ($A1.59 million) – an increase of 4.17 per cent.

Organisers said more than 300 players who lose between the second round of qualifying and the third round of the main draw will see their prizemoney increased by between 10 and 20 per cent.

The increases come after player complaints at this year’s Australian Open about the way prizemoney is distributed at grand slam tournaments.