Top-ranked Novak Djokovic has cruised into the semifinals at Indian Wells for the third straight year, dismissing Spain's Nicolas Almagro in straight sets. 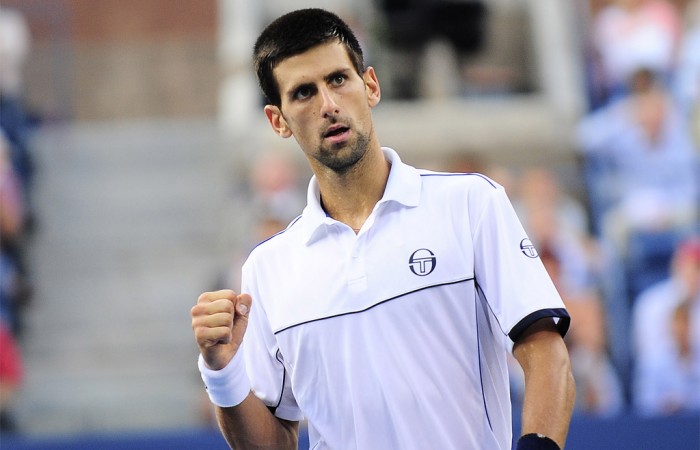 World No.1 Djokovic has now beaten Almagro in all three career meetings and he reached the Indian Wells final four for the third time in as many years.

He is coming off one of the best years in the history of tennis, as he started off 2011 with 41 consecutive match wins.

“I have had a lot of success here in the past and won it twice,” Djokovic said.

“Last year was incredible. I may not be able to repeat what I did but I will try my best.”

Djokovic next faces either France’s Gilles Simon or John Isner of the United States.

The Serbian hammered five aces and won 77 per cent of his first serve points in the 82 minute match Thursday.

“What made me happy was my serve,” he said.

“I think I served well and when I had chances I took them.”

Djokovic broke Almagro two times in taking the first set in 30 minutes. He had a tougher time in the second set as Almagro started to connect with his first serve.

Tied 3-3 in the second set and serving in the seventh game, Almagro hit a backhand winner to reach game point. He then closed the game out with an ace to take a 4-3 lead.

But Djokovic won the next three games, breaking Almagro’s serve in the ninth game of the second and then served for the victory. He clinched the match on his first match point with a backhand winner.

“It was never going to be easy,” Djokovic said.

“Nicolas is a top 15 player. Even though he is a clay court specialist he can play well on hardcourts.”