A winner at Indian Wells in 2010, former world No.3 Ivan Ljubicic has announced he will retire from professional tennis after April's Monte Carlo Masters event. 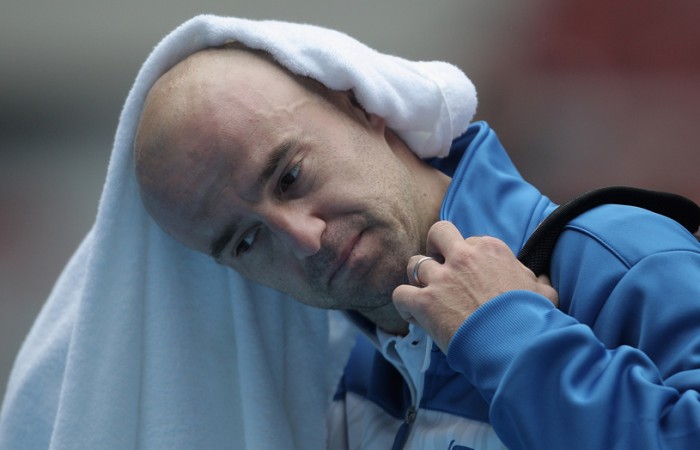 Croatian Ivan Ljubicic has announced he will retire from tennis after the Monte Carlo Masters in April.

The 32-year-old told the ATP website it wasn’t an easy decision to quit the sport but that he plans to “continue to stay involved and contribute in some ways”.

Since turning professional in 1998, Ljubicic has won 10 ATP titles and reached a career-high ranking of No.3 in May 2006.

His first career major quarterfinal came at the 2006 Australian Open, which he followed up with a run to the semifinals at Roland Garros a few months later. They remain his best two Grand Slam results.

His biggest win came at Indian Wells in 2010 when he beat Novak Djokovic, Rafael Nadal and Andy Roddick on his path to the title.

He was also part of Croatia’s Davis Cup-winning team in 2005 and won an Olympic bronze medal in doubles with Mario Ancic at the 2004 Athens Games.