Andy Murray's coach Ivan Lendl sees no signs of the negativity that led to post-Australian Open slumps for the No.1 Brit in 2010 and 2011. 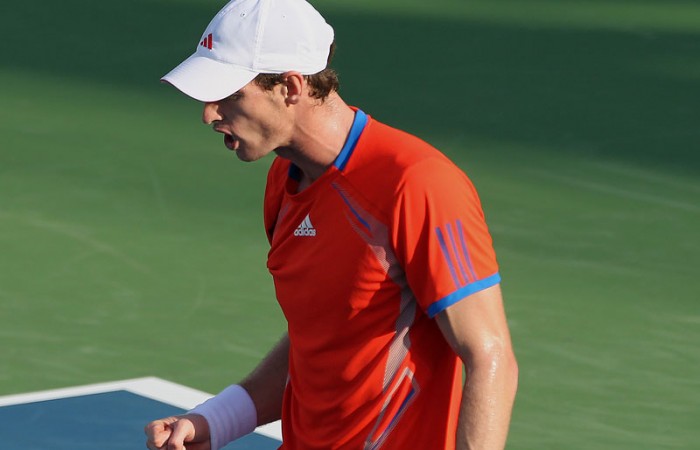 Coach Ivan Lendl does not expect Andy Murray to suffer an Australian Open hangover this year.

The Scot slumped after reaching the final in Melbourne in both 2010 and 2011, with last year’s slide particularly alarming as he suffered three first-round defeats without winning a set.

This year, the 24-year-old’s Australian challenge was ended in an epic semi-final against world No.1 Novak Djokovic.

Lendl, who has been Murray’s coach since the start of the year, did not sense any negativity from the British No.1 as the pair trained together in Florida.

“I did not observe any residual effects from the Australian Open other than positive ones,” Lendl told the ATP Champions Tour website.

“That’s not to say that he’s definitely going to go on a tear right now. No-one knows what’s going to happen but I didn’t notice any signs of him being down or anything like that.

“What you have to look at is how Andy lost. He played a tremendous match against Novak. He fought really hard, he showed a lot of guts, whereas last year he just got swiped off the court.

“When you play a good match and you lose, there is not much you can do.

“If you do your best and give a great fight to your opponent and you don’t win, you just go and shake your opponent’s hand and say good luck next match and you can feel good about it.”

Murray battled to a 6-3 4-6 6-4 victory against German qualifier Michael Berrer in Dubai on Tuesday in his first match since the Australian Open.

Lendl is not with Murray this week as he competes in a Champions Tour event in Florida, but he is enjoying the burgeoning partnership.

“Working with Andy has been everything I expected and better,” said Lendl.

“He’s an extremely hard worker, he picks up stuff very quickly, much quicker than I thought he would, so that was a very pleasant surprise.

“It has been fun. We talk about the game in general and he asks questions here and there.

“I can say anything I want in terms of how much difference my influence will make, but it’s not going to be accurate.

“As you know, since 2005, there have only been two players outside of Roger, Rafa and Novak that have won grand slams so it will always be tough for someone to break through but obviously I’m hoping the next one will be Andy.”