Dokic falls to qualifier in Bogota

Jelena Dokic has fallen in her opening match at the International-level claycourt event in Bogota, Colombia to little-known qualifier Paula Ormaechea. 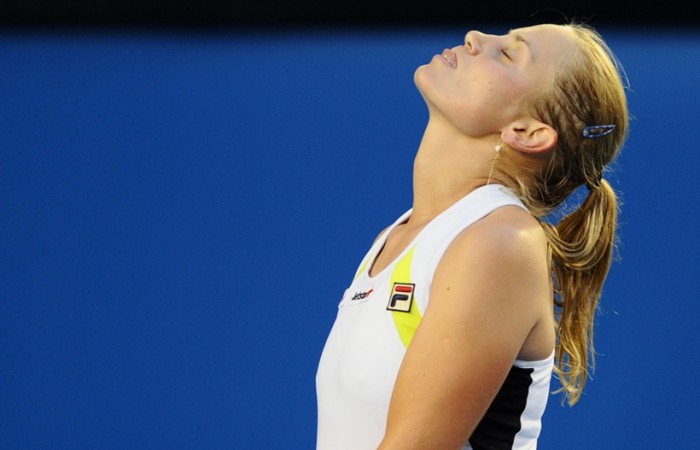 Jelena Dokic of Australia has fallen at the first hurdle of the International-level tournament in Bogota, with the No.4 seed losing to Paula Ormaechea of Argentina 4-6 6-3 6-4.

Other seeds to fall were Switzerland’s Romina Oprandi and Spain’s Lourdes Dominguez Lino, who were eliminated from the Copa BBVA Colsanitas on Wednesday, an event on red clay in the Colombian capital.

Dokic was leading the Argentine 6-4, 1-4 before rain suspended their match on Tuesday. When they resumed, the world No. 141 levelled at one set apiece before wrapping up the match after a tense third set to claim arguably the biggest scalp of her young career.