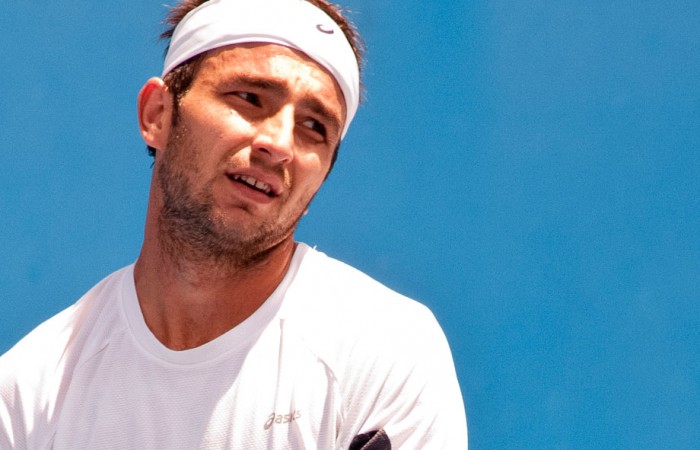 Matosevic raced out of the blocks to take the first set 6-0, and while the second set was tighter, he kept up the pace to close out the match 6-0 6-2.

The win will provide a significant confidence boost to Matosevic, who hasn’t won at Challenger level since 2010. This is his third career ATP Challenger title and his first in Australia, with the win expected to boost his ATP ranking to approximately 160 in the world.

Smith and Peers are a doubles pair on the rise and didn’t drop a set in Caloundra all week. Both players are rapidly improving their ranking after completing stints playing college tennis in the USA.

Putintseva ousted Australia’s Olivia Rogowska (Vic), winner in Burnie the week before, in the quarterfinals. Victorian wildcard Viktorija Rajicic also reached the quarters before bowing out 6-2 6-4 to Richel Hogenkamp (NED).

Australian Pro Tour action continues this week, in Queensland for the men, with the Hutchinson Builders Toowoomba International, and at Sydney Olympic Park with the Nature’s Way Sydney International for the women.

For score updates during the Hutchinson Builders Toowoomba International and the Nature’s Way Sydney International follow @oztennisresults on Twitter.