The Australian Fed Cup team has arrived in Switzerland ahead of their February 4-5 World Group II tie. 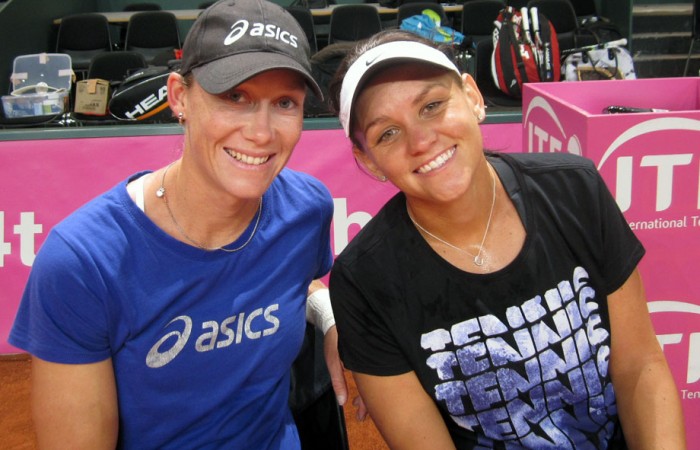 The Australian Fed Cup team has arrived in Switzerland ahead of their February 4-5 World Group II tie.

The Australian team made up of Sam Stosur, Jelena Dokic, Casey Dellacqua and Jarmila Gajdosova enjoyed their first training session at Forum Fribourg in Fribourg, Switzerland.

The Swiss team features world No.124 Stefanie Voegele, No.219 Amra Sadikovic, No.244 Timea Bacsinszky and No.1061 Belinda Bencic.

The tie, which will be played on an indoor clay court, is the fifth meeting in Fed Cup competition between these countries since 1966, with the Australians leading 4-1.

The Australian and Swiss teams last met in Mildura in 2009, with the Australians, led by Sam Stosur, winning 3-1.

The Australians haven’t lost an away tie since 2008 and will be looking to keep that record intact this week.

The draw will be held later this week and the teams’ singles and doubles line-ups will be announced then.

Live scores will be available on tennis.com.au throughout the tie.