Anastasia Rodionova has been awarded the final wildcard to the Hobart International starting on Sunday. 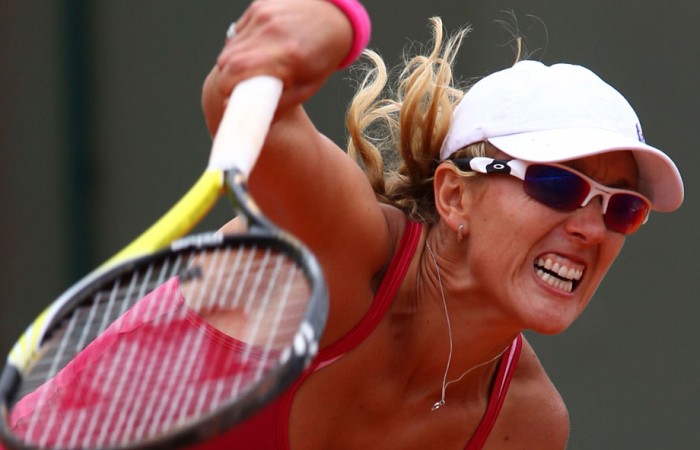 Anastasia Rodionova has been awarded the final wildcard to the Hobart International starting on Sunday.

The 29-year-old will contest the tournament in the main draw for the first time.

“I was only expecting to start in quallies but to play in the main draw is even better,” Rodionova said.

“I’ll try to play my best and hope to do well in the lead up to the Australian Open.”

In 2011, Rodionova was a quarter-finalist in Linz, she reached the third round at Roland Garros, the second round of four other WTA events and fell in round one at the Australian Open, Wimbledon and US Open.