Battle of the Codes is heating up with final names announced today. 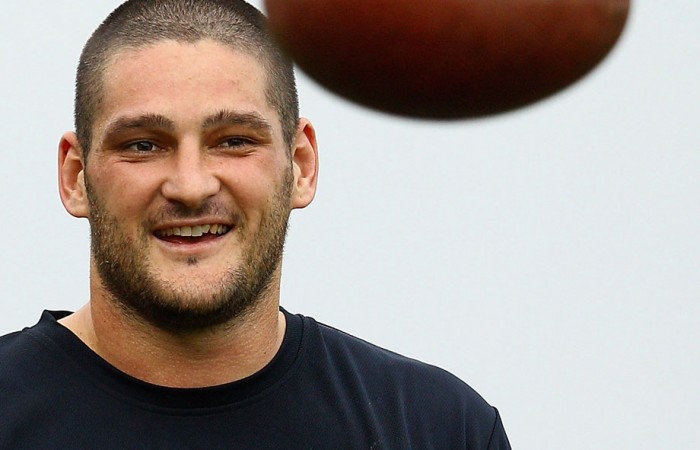 Battle of the Codes is heating up with final names announced today.

Hawthorn Football Club has added Josh Gibson and Coach Alastair Clarkson to play alongside David Hale in their team while Melbourne Storm players, Ryan Hinchcliffe and David Kidwell, will also gain some strategy guidance from Craig Bellamy, Storm Coach, who has been a late addition.

Newcomers, the Essentially Group, have joined the Battle of the Codes line-up with Brendan Fevola and Dyson Heppell (Essendon Football Club) representing the sports marketing, media, management and services agency.

Rounding out the 16 teams are Surfing Victoria’s Nic Muscroft and Jack Perry.

The free event will feature doubles pairings from 16 different Melbourne sporting clubs and associations who will swap their football, bat, basketball, netball or surfboard for a tennis racquet as part of a new showcase aimed at luring sports fans to Melbourne Park.

Starting at 1 pm on Saturday 10 December the tournament will see the players battle it out in a round-robin format followed by a finals series with John Fitzgerald and Peter Luczak overseeing the event as co-tournament directors.