Wozniacki confirms she will play in Sydney 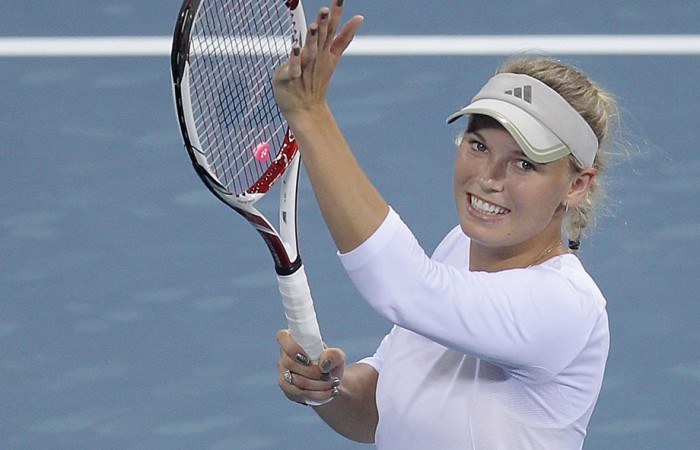 Wozniacki will return to the harbour city for the fourth straight year and believes the Apia International Sydney title would be the perfect start to 2012.

“The Apia International Sydney is the ideal preparation for the first Grand Slam of the year,” Wozniacki said.

“It is a really beautiful city and the tournament has a really nice set up so I always enjoying going to Sydney every year.

“The matches there are always so tough because so many of the top players compete there so I know I will get the match practice I need before Melbourne.”

Wozniacki’s best result at the tournament came in 2009 when she lost an enthralling three set quarter final match against No.1 seed Serena Williams.

Tournament Director Craig Watson said the addition of the world No.1 to the women’s field further highlighted the event’s stature on the WTA Tour.

“We are delighted that Caroline will be returning to the Apia International Sydney in January,” Watson commented.

“She is a major star of women’s tennis and the fans here in Sydney really love her friendly and engaging personality, both on and off the court.

“She has had another great season in 2011 and will be one of the favourites for the title, but she won’t find any easy matches with the likes of Stosur, Li and Ana Ivanovic in the field.

“Entries to the event will be closing shortly and I am fairly confident that eight or nine of the top ranked women will play at the Apia International Sydney.”