World No.2 Rafael Nadal said on Thursday he will not be playing in the Paris Masters next week. 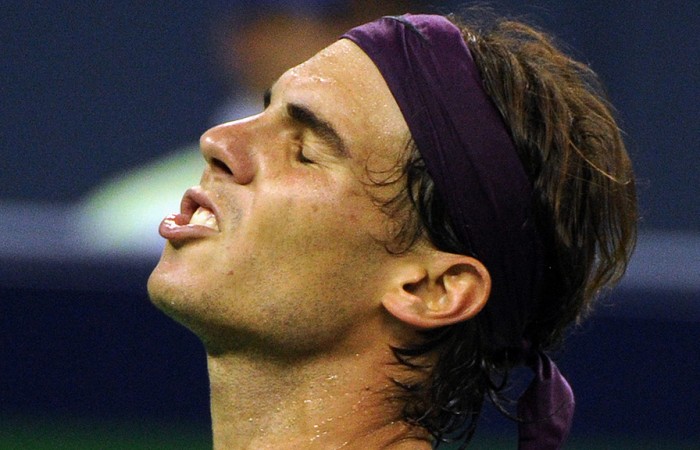 World No.2 Rafael Nadal said on Thursday he will not be playing in the Paris Masters next week.

With the ATP World Tour Finals season-ender in London and also the Davis Cup final coming up, Nadal said on his Facebook page he would be skipping Paris with regret.

“Hi all. I won’t be playing this upcoming week the tournament in Paris Bercy. It’s been a difficult decision to take but I understand that it is what I need to do right now to prepare well for the end of this season and also for 2012,” said Nadal.

“I hope I can be back in 2012 to that great event in the most beautiful city in the world, and hopefully try to win it one day.”

Nadal was a 2007 finalist but skipped Bercy last year.

The Spaniard has not played since losing to the 23rd-ranked Florian Mayer in the second round in Shanghai three weeks ago.

Nadal is one of five players already qualified for the season-ending November 20-27 tournament in London, which features the year’s top eight players.

The French Open champion is also expected to play for Spain against Argentina in the December 2-4 Davis Cup final.