Davies elected to TA board

Jim Davies has been elected to the Tennis Australia board. 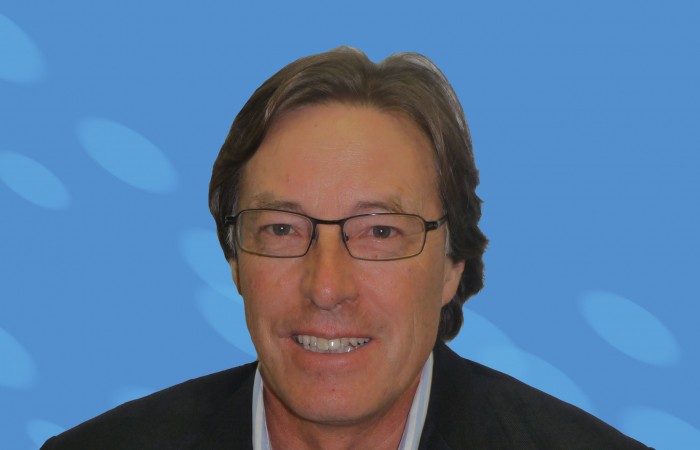 Jim Davies has been elected to the Tennis Australia board.

Davies has a distinguished marketing and advertising pedigree spanning more than 40 years. He moved to Australia from the UK in 1985 as Managing Director of Saatchi and Saatchi Australia, managing high profile accounts such as British Airways and Vodafone.

In1993 Davies joined fledgling agency the 303 Group in Perth and has overseen its growth into the largest independent agency in Australia, with recent expansion into Brand Consultancy and Digital Marketing.

A keen amateur tennis player, Davies is currently president of Dalkeith Tennis Club where he has been a member since 1999. He has served on the Tennis West board since 2007 and been the WA Member Representative to the TA board since 2008.

“I’m very excited about my election to the Tennis Australia board,” Jim Davies said this morning.

“Not only have I been working for tennis for over 4 years, I have more than 40 years background in advertising and marketing. It’s these skills and my experience that I look forward to bringing to Tennis Australia.

“I have a passion for tennis and know I can make a real contribution to the development and promotion of the sport.”

Davies takes over from retiring board member Bill Cossey AM.

The Tennis Australia board now comprises: