Rafael Nadal has that London is in danger of losing the season-ending ATP World Tour Finals because of punitive British tax rules for sports stars. 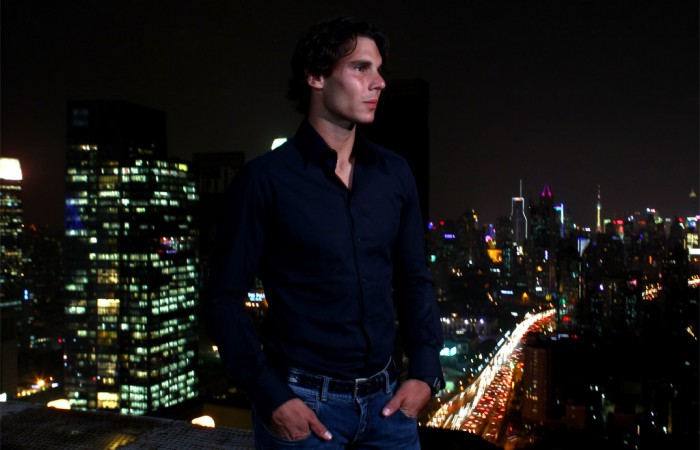 Rafael Nadal has that London is in danger of losing the season-ending ATP World Tour Finals because of punitive British tax rules for sports stars.

London won the right to host the year-ending showpiece from 2009 to 2013 but the Spanish world number two suggested that while players enjoyed playing in the British capital, tax was an issue.

When asked whether the top players would be against another deal for London because of the tax situation, Nadal said: “What I believe in my heart, there is a fantastic event, a full crowd every match. Fantastic stadium. But London is not the only city in the world.

“It is true, it’s really tough what’s happening today in the UK with the tax. There are a lot of things really positive but this thing is probably really negative.

“So if that changes the chances to keep having the World Tour Finals in London (featuring the top eight players of the season) are going to be very, very high.”

Under British tax legislation, sports stars must pay a portion of tax on their worldwide endorsements, the proportion determined by how much time they compete in a year in Britain. They must also pay around half of their appearance fee.

Nadal, who crashed out of the Shanghai Masters on Thursday to Germany’s Florian Mayer, is going to skip next year’s Queen’s tournament before Wimbledon in favour of Halle in Germany.

Speaking after his defeat, he said: “I am not changing because Halle is paying me more money than Queen’s. That’s not the reason.

“But it’s true, the tax regime in the UK is complicating a lot of things because to go and play Queen’s, the problem is not winning, the problem is I can lose money because I go there, I play for one week, they take out money from my sponsors. That’s a lot.”

Nadal won Queen’s in 2008 but has chosen to switch to Halle, his rival Roger Federer’s own preferred Wimbledon tune-up.

“The truth is that Halle is a fantastic tournament, and they have really wanted me there for long time,” he said.