Hewitt out of US Open

Lleyton Hewitt has withdrawn from next week's US Open with a foot injury. 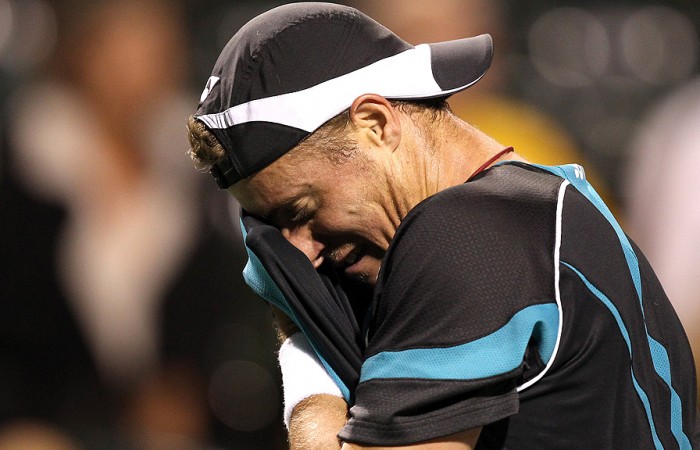 Lleyton Hewitt has withdrawn from next week’s US Open with a foot injury.

On Tuesday he lost his first-round match to Slovenian Blaz Kavcic in straight sets in a match where his movement was restricted by the injury that has troubled him for most of 2011.

In his post match press conference he briefly spoke of the difficulty he encountered moving around the court.

“I’m still struggling a little bit with the foot. I knew he was a good competitor coming into the match.”

Not long after came confirmation from his manager David Drysdale that he would not be playing at the US Open, which he had been given a wildcard into just last week.

Hewitt won his first major tournament at the US Open 10 years ago.